For any editorial feedback on this website email me on: kodjodeynoo@gmail.com

1,220 Literature Posts. 5,410 plus Individual Comments..300,000 plus web site Hits..715 Individual Members. Be a part of the movement, click and join this site. I appreciate my followers and they get a pride of place on this site.

Please support and join this blog

Signatures in my dairy 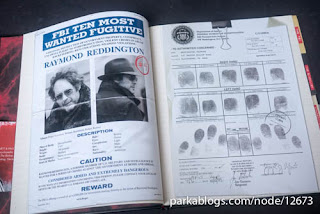 Theft in society is sanctioned by governmental civil servant institutions.

Excuse the drug lord, he is only just a business man, into pharmaceuticals

Excuse the black market guy, he is only just into finance, sometimes he makes it rain

The first three pages of the most wanted list has been torn off, full of familiar names "white wash" conspiracy

Religion is the mockery of morality, the church is at it too, again!

The  fire service women told the barber shop owner the CO2 expires after a year, they asked for 100Ghs to refill the cylinder that had not been used and still had the seal on.

What is a king to a god, what is a god to a non believer. Gradually we are all getting there, non believers in the system, the face of anarchy.

The face of anarchy, the best of us doesn't define us, it is the worst of us.

F what you heard,  there are no old men in this town of old, if grey is to count for something and honour is bankrupt not corrupt to look for a saving grace, eruptions

Confessions are like looking through a dirty mirror, you can't tell me nothing, any better, best until my good is better and my better best

I will spit  vernom to be used as an antidote  on their serpent  bites, devouring, be deviling my sanity on normality.

And I have got a list, a black list with signatures on, don't tempt me, I don't blackmail

Prisoners are for suckers, who had no pets when they were growing up, I take no prisoners

I am in that disgruntled mood, seeing red mist as a pill to be taken with my scotch.
Posted by Kodjo Deynoo at 08:36 0 comments 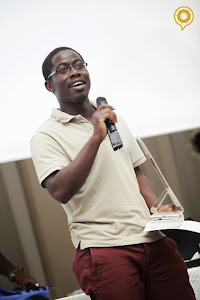 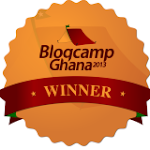 Writer of the week 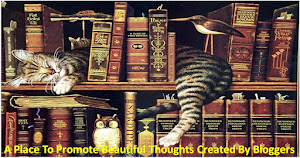 Life of a poet; Blog of the week

Add blog to our blog directory. 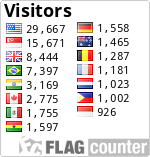 Kodjo Poetry by Kodjo Deynoo is licensed under a Creative Commons Attribution-NonCommercial-NoDerivs 3.0 Unported License.
Based on a work at poetrysoundbites.blogspot.com.